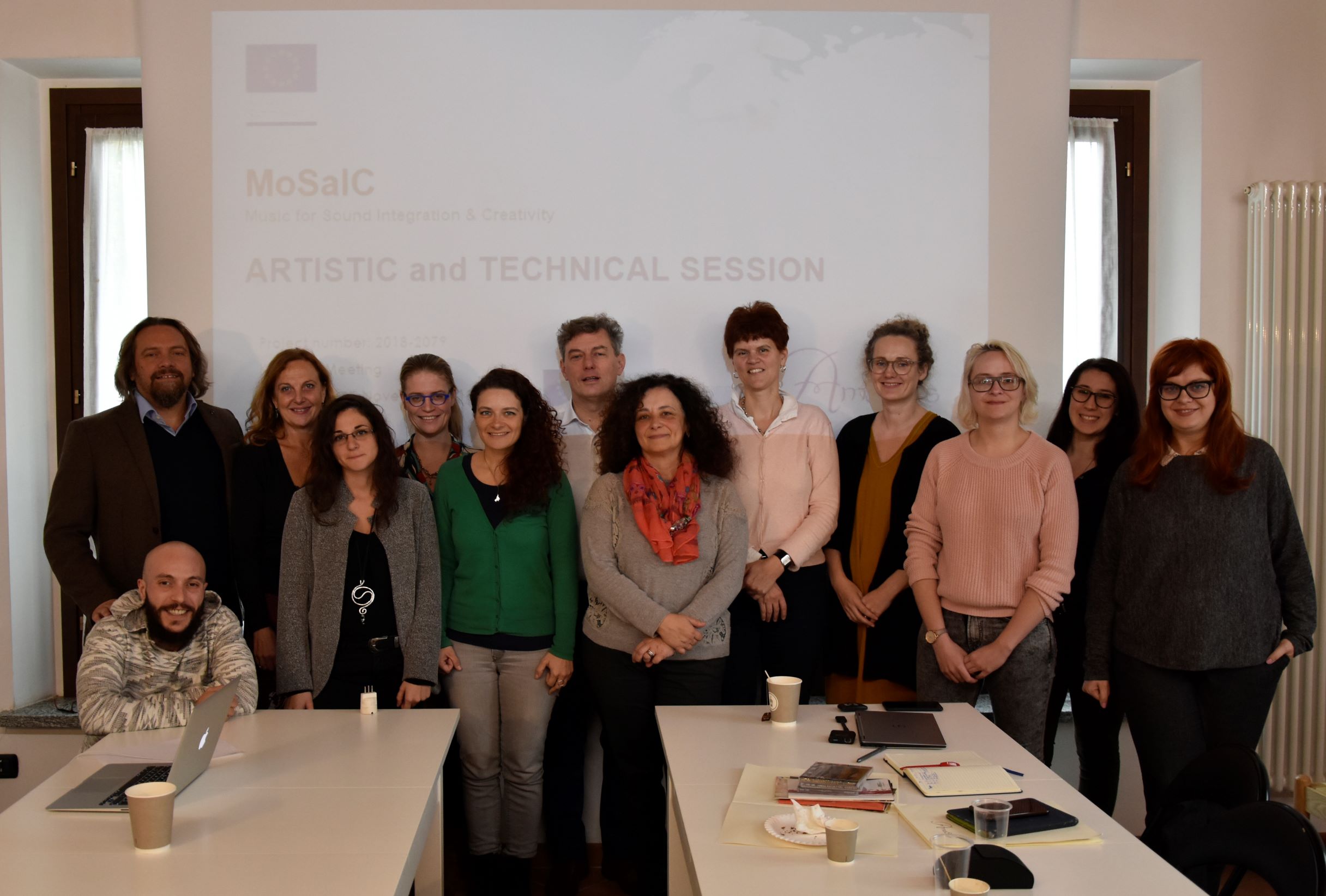 Ensemble Amadeus is a non-profit association born in 1997 with the goals of organizing great concerts in order to spread musical culture, with particular attention to the Italian and European heritage of every period, the introduction and training to concert activity of young people and of people of every age, with particular attention to socially weaker people, the promotion and support of charities and social solidarity.

With the support of associates and volunteers, the association conducts its institutional fullfilments through the Symphonic Orchestra and Choir and the Music Accademy. 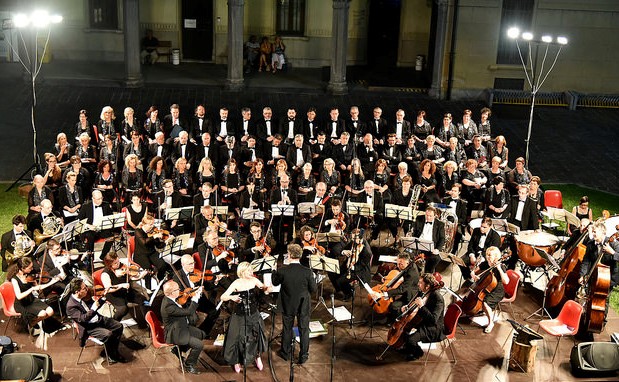 Koor&Stem is a non-profit organisation with a team of professionals and volunteers that work hard to support more than 1000 choirs and more than 35.000 singers and conductors across Flanders, the Dutch-speaking, northern part of Belgium. We bring people together through song, promote fresh perspectives on the future of choral life, help and inspire, create learning opportunities and performance prospects.
Koor&Stem can rely on a throw team of volunteers. All our board members and committee members are volunteers. Koor&Stem has an organisation in each of the five Flemish provinces that consists solely of volunteers. These provincial organisations are focused on organising choral activities, building networks and providing services to the choirs in their province. Furthermore, they collaborate closely with the professional staff and play an active role in executing Koor&Stem’s overall strategy. In total, there are approximately 200 volunteer workers in the five provinces.
Besides that, Koor&Stem has a group of professional employees who are responsible for general management, artistic and organisation advice and services, communication, administration and finance. 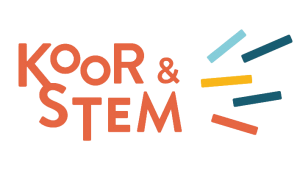 It all started during a trainride to Copenhagen Airport. Birgit Vinge looked at Erik Moseholm and said: “Let’s do something!” The conversation soon blossomed and before they reached the airport, it became increasingly clear: Birgit Vinge would fund the money if Erik Moseholm brought the project ideas to the table. The plan was to collect young musicians from all over Europe and give them an artistic standpoint in an exclusive band.

The first year was 1996 and the project was called BIMWO – Brande International Music Workshop. The success of the project inspired a sense of motivation, and most of the following year, Birgit Vinge could be found in the hallways in Brussels, where she tried to raise additional funds from the EU.

From 1998 the European jazz orchestra European Jazz Orchestra – EJO – became a reality, and in 2005, the international network, European Broadcasting Union (EBU) became involved in the project, in which they were responsible for choosing the best musicians to play in the European jazz orchestra . European Jazz Orchestra lasted until 2013. In 2001, the project PLAY! GROUND LIVE was added to the portfolio, and the list of projects has become ever expanding ever since. 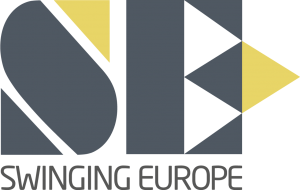 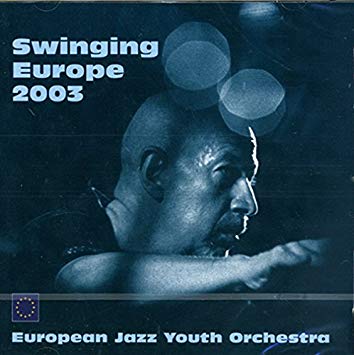 SOUND Cultural Foundation is a non profit, non political and independent entity that aims at promoting artistic, educational, cultural and social projects. It is also affiliated with the International Federation of Choral Music (IFCM) and collaborates with the Romanian National Association of Choral Music (ANCR), Romanian Association of Choral Singing and other related organizations which have a common goal of improving the cultural, artistic, social and educational environment within the Romanian children and youth. SOUND Cultural Foundation has set as main directions to: – promote the Romanian cultural identity by encouraging young people to embrace the artistic fields that keep alive and develop the Romanian national traditions; – stimulate creativity within society by adopting a coherent and organized training system of children and youth between 3 – 18 years old; – use the music, dance, visual arts and theater as tools to increase self awareness and develop communication skills. SOUND Cultural Foundation’s greatest achievements are: THE NATIONAL CHORAL MUSIC SYMPOSIUM and THE INTERNATIONAL DAY OF CHORAL SINGING. 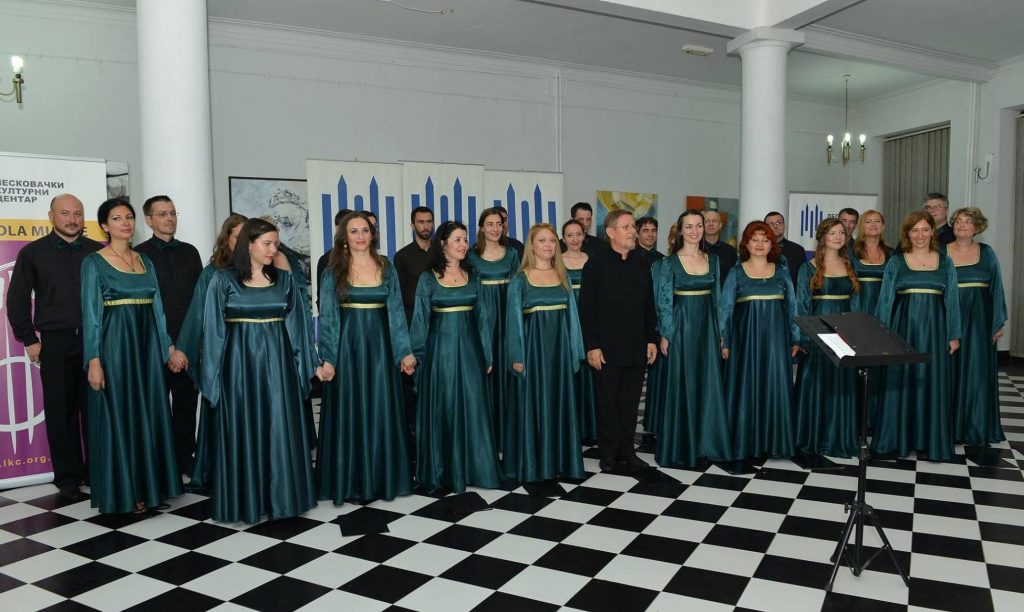